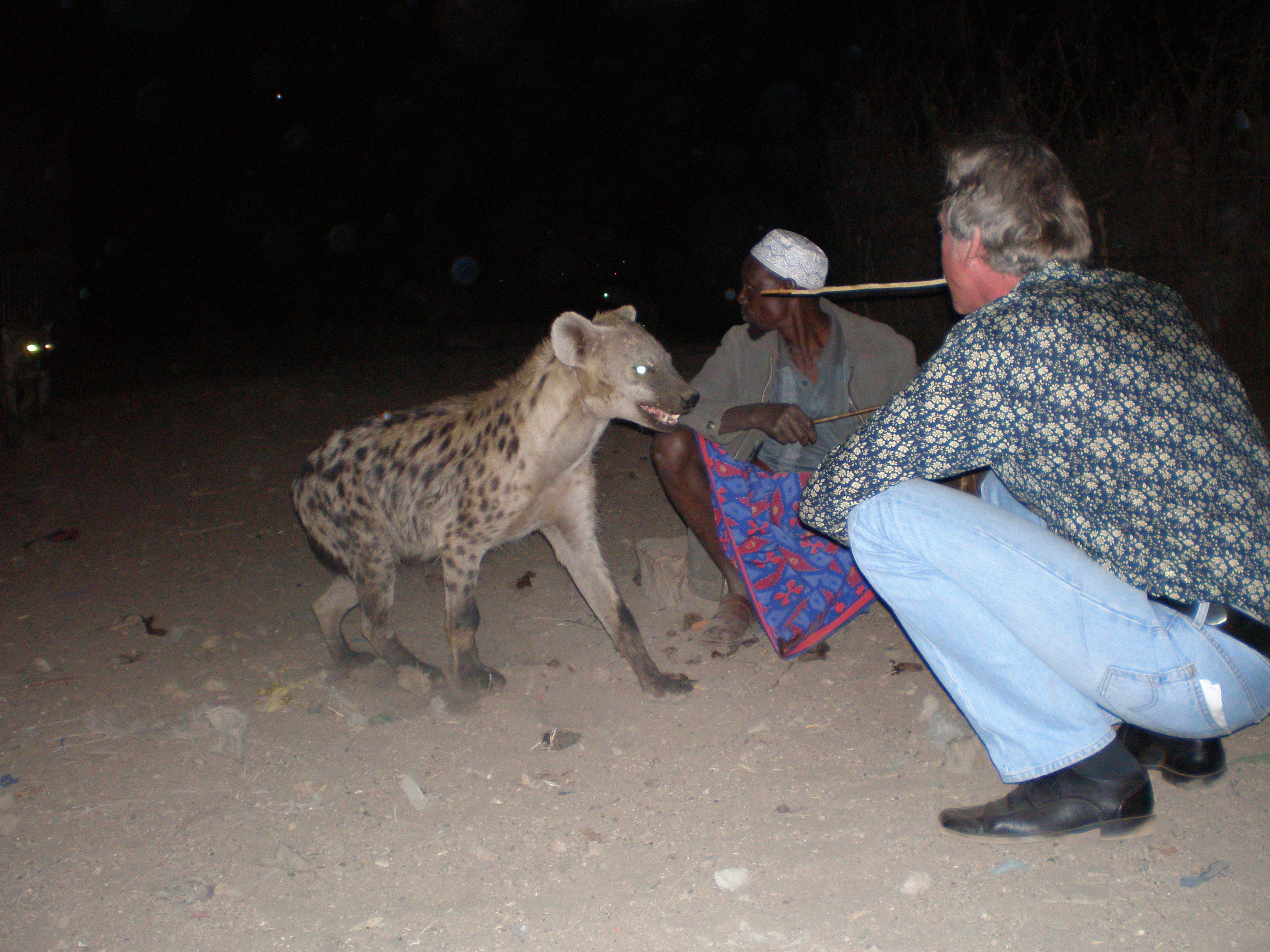 Harar is located in the east part of Ethiopia, some 520 km from Addis Ababa.  It constitutes one of Ethiopia’s nine autonomous regional states.

Visitors can travel by air to Dire Dawa, from where it is less than an hour by road (there are daily flights), or by road from Addis Ababa, which will take all day.  The road is asphalt, and there is spectacular scenery en route, as one drops a kilometre and a half in altitude to cross part of the Afar Region, ascending in altitude again around the Arba Gugu and Chercher Mountains.

There had been settlements in the area since the 10th century, but the city attained prominence in the sixteenth century under the great Muslim warrior, Ahmed bin Ibrahim al-Ghazi, or Ahmed Gragn, (Ahmed the Left Handed), who brought the Jihad or Holy War to the Ethiopian highlands. In Christian historiography he has been demonised as a destroyer and sacker of churches and monasteries, Muslim commentators however point out that he was merely giving the highlanders a taste of what they had been inflicting on the lowlanders for several centuries previously.

Prior to that, being sufficiently far away from the Christian centres of power,the site had served as both a refuge for Muslims under threat and also as a centre of Islamic learning and culture in the Horn as a whole. With the death in battle of Ahmed Gragn the kingdom he had established disintegrated, but Harar survived as an independent state and trading centre for many centuries, before falling under Egyptian control for 10 years (1875-85) and in 1887 was incorporated into the Ethiopian Empire under Menelik II.   With the building of the Djibouti – Addis Ababa railway, which by passed Harer, Harer’s commercial importance declined, but it has retained its importance as a centre of Islamic learning – there are 140 mosques and shrines within the city and it is said to be the fourth holiest place in Islam, after Mecca, Medina and Jerusalem.

Harar today continues to attract the fascination of visitors. The site itself is scenically stunning – situated on a magnificent hilltop and surrounded in part by deep gorges, it was originally chosen for the ease with which it could be defended.  To add to its impregnability, the 16th century leader Nur ibn al-Wazir Mujahid built a defensive wall around the city, which with its five gates remains one of the most distinctive features of the city.  The mountain chain on which Harar is located is surrounded by deserts and low lying savannah.

Harar has grown beyond its walls, and is now divided into the old and new towns. Within the walled part, the jegol, a UNESCO World Heritage Site, the streets are narrow and winding while the houses have distinct architectural features, with carved woodwork and specially shaped windows and doors. The interiors are distinguished by different levels, raised platforms and niches set into the walls.

Immigrants to the city over the last 150 years – Arabs, Europeans, Egyptians, highland Ethiopians and Oromos and Somalis from the surrounding regions – have introduced both their architectural styles and cultures, making the city today a unique blend of different ethnic groups, although the indigenous Hareri architectural style remains dominant. (The Hareri people, or the Aderes, have their own language, Aderigna, a  Semitic root language.)

A tour of Harer today will take in the walls and the old city, the various markets in which Harer’s ethnic diversity is easily seen, the recently restored house of the French poet Rimbaud, the government museum and the community museum attached to the cultural centre, the church of Medhane Alem, Ras Mekonnen’s palace and the Jami Mosque. A visit to a typical Hareri home can also be arranged – some of these old homes have now opened up as cultural guest houses, allowing visitors to stay within the jegol.

Harer is famous for its intricate filigree jeweler in gold and silver, in which amber is often set, finely woven baskets and wall mats, and for the bright and colorful shawls with which the women of the city adorn themselves.

In the second decade of the 21st century, Harer retains many of the characteristics and charm of a pre-industrial society – although change has come, the living social organisms, the way of life, the culture, the role of religious groups and leaders are still alive and respected. The social ties that link people together find expression in the cooperation of the community in organizing weddings and funeral ceremonies and in the restoration of mosques and meeting places.

The city of Harer has managed to retain a certain timeless quality, which added to its architectural distinctiveness and its vibrant social life, make it a “must” on any traveler’s itinerary.